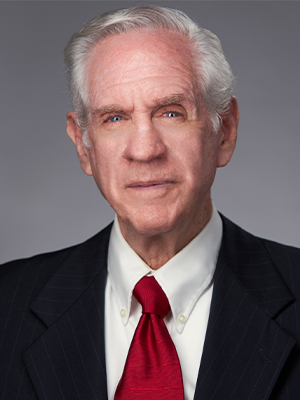 Mr. Jerrold Sendrow has been a Certified Financial Planner since 1986, and maintains an active practice. Mr. Sendrow also served as an outside Director on the Board of Directors of SCILEX Pharmaceuticals Inc. from 2014 to 2016. In addition, up through 2014, Mr. Sendrow has more than 35 years of experience as Chief Financial Officer and Director in companies with revenues in excess of $500 million. Jerry has led these companies through start-up, survival, turnaround and growth modes. Prior to that, Mr. Sendrow was an accountant in the audit departments of Touche Ross & Co. and Peat Marwick Mitchell & Co after returning from military service of two tours in the Vietnam conflict. Mr. Sendrow holds business degrees from Bernard Baruch College of the City University of New York and Adelphi University.

Our team has the experience to develop pharmaceutical pain products