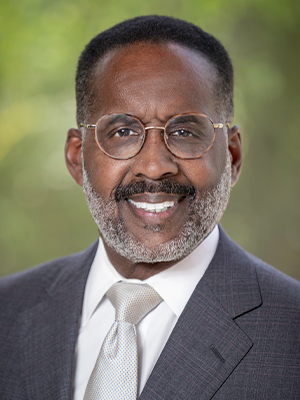 Gerald W. Bruce has spent over 30 years, including 20 years in senior leadership roles, in the Pharmaceutical and Medical Nutrition industry. He started his career at Johnson and Johnson where he was an award-winning sales representative and held leadership positions of increasing responsibility in sales and marketing ending with his role as Group Product Director of Analgesics. He then served as Vice President of Sales at Bristol-Myers Squibb where he led the Cardiovascular and Metabolic sales force responsible for over $1.2 Billion in sales. He later served as Vice President of Managed Markets where he led the team responsible for the development and implementation of the reimbursement strategy for the Bristol-Myers Squibb $7 billion US portfolio. Mr. Bruce went on to become the Senior Vice President of Commercial Operations at NitroMed where he was responsible for building the commercial strategy and led the team responsible for the development and implementation of the commercial plan for the start-up company’s first product for the treatment of Heart Failure. He also spent close to ten years in the Medical Nutrition industry where he was Vice President of Sales for Nutricia North America, Danone Medical Nutrition Division. Mr. Bruce currently serves as Chairman of the Board of Trustees for Lincoln University and serves on the executive committee of the Board for the National Sales Network. He received his bachelor’s degree in Business Administration from Lincoln University and a master’s degree in Leadership from the McDonough School of Business at Georgetown University.

Our team has the experience to develop pharmaceutical pain products